A Conversation with NYT Bestselling Authors

Join New York Times bestselling authors, Soman Chainani (SOA ‘08) and Abigail Hing Wen (CLS ‘04) for a candid conversation.  The chat will delve into their road to publishing, their creative process, and adapting their books from page to screen.  Moderated by Katherine Chang (President of CUE) and Austen Rachlis (CUE Board Member), the Zoom will include an Audience Q&A (details below). Zoom Registration: Click here. 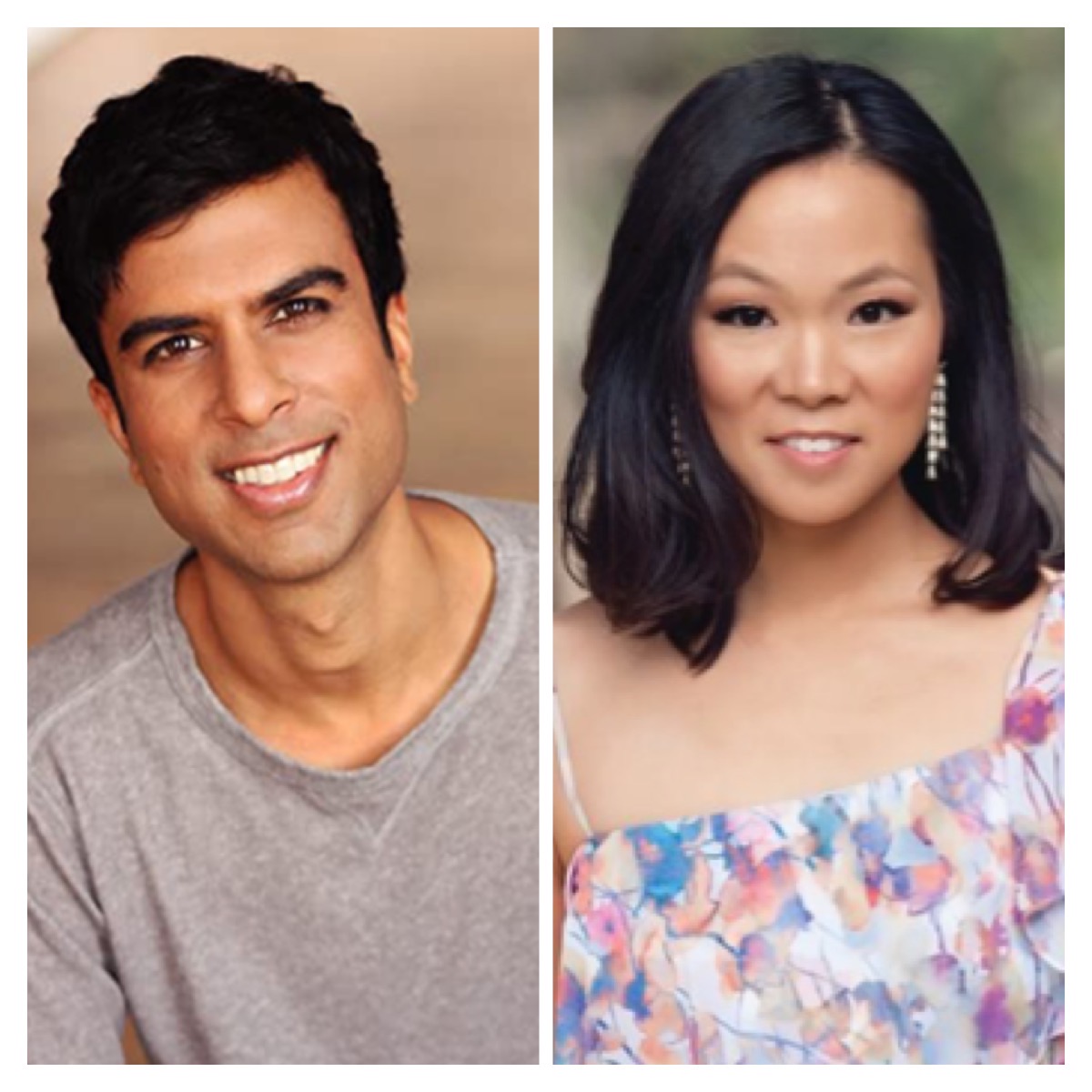 Soman Chainani’s debut series, The School for Good & Evil, is a major Netflix film (premiering October 19th), directed by Paul Feig and starring Charlize Theron, Kerry Washington, Laurence Fishburne, and Michelle Yeoh.  It tells the epic tale of two best friends who are taken to the fairy-tale School for Good and Evil – but when they are placed in the opposite school from where they thought they would belong, they’re forced to reimagine who they really are.

His anthology of retold fairytales, Beasts & Beauty, debuted on the NYT Bestseller List, his seventh book in a row to do so, and is slated to be a limited TV series.  His latest novel, Rise of the School for Good & Evil, kickstarts a new series under his EverNever World brand.

Abigail Hing Wen’s debut novel, Loveboat, Taipei, became an instant NYT bestseller.  The story follows 18 year-old Chinese American Ever Wong, a sheltered teen with a passion for dance who finds love, drama, and herself at a summer camp in Taiwan.  Abigail is executive producing the film adaptation with Ace Entertainment, producers of Netflix’s TO ALL THE BOYS I’VE LOVED BEFORE.

The sequel, Loveboat Reunion, merges Abigail's interests in culture, leadership and artificial intelligence through the eyes of a female in tech.  The Loveboat books have been featured in Entertainment Weekly, NBC News, Boston Globe, Bustle, BuzzFeed, and Epic Reads.

Open to all Columbia Alumni

Participation: There is an opportunity for pre-selected participants to Zoom in and ask questions during the Audience Q&A. If interested, please email your question (and selected author) to: [email protected] by Monday, October 24, 2022. 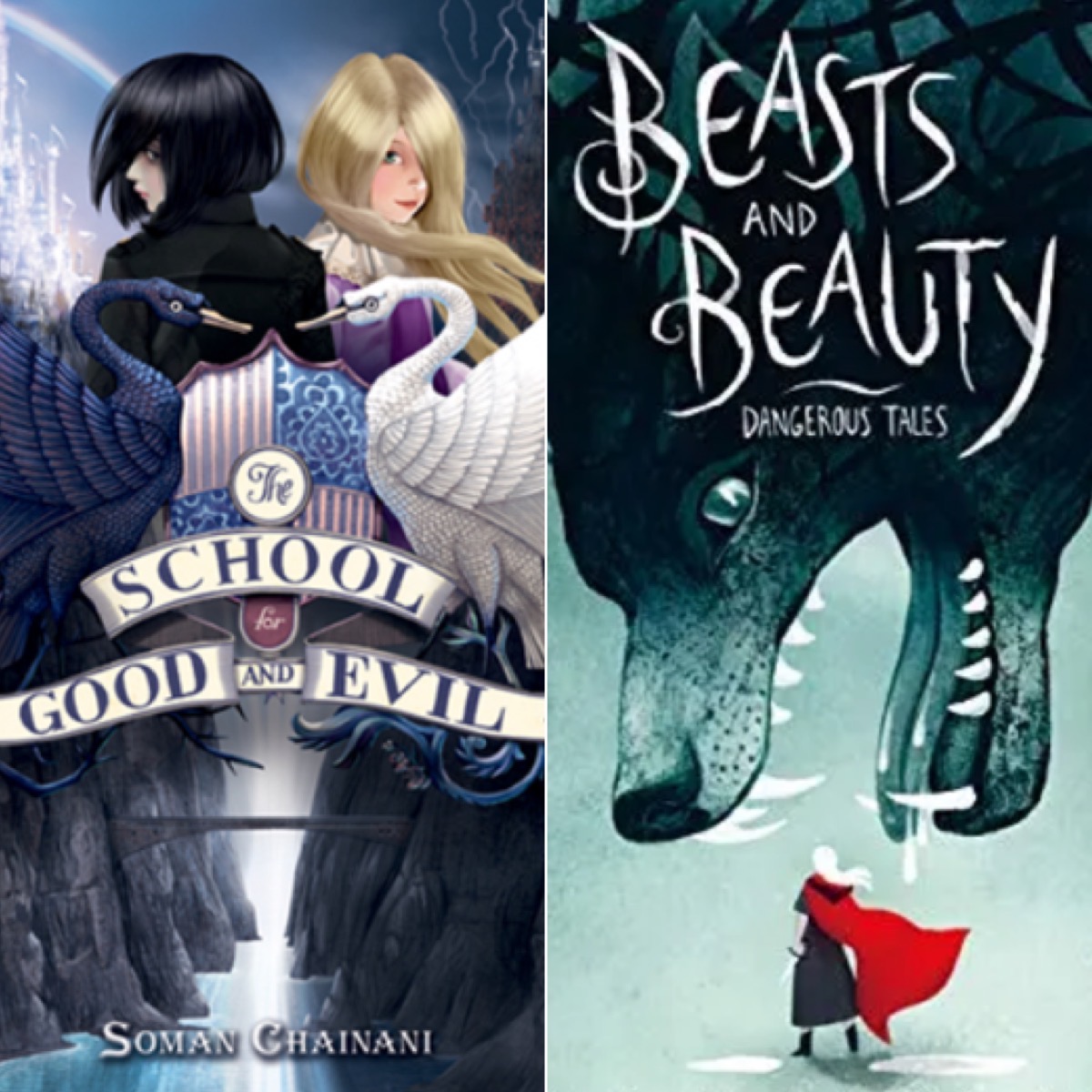 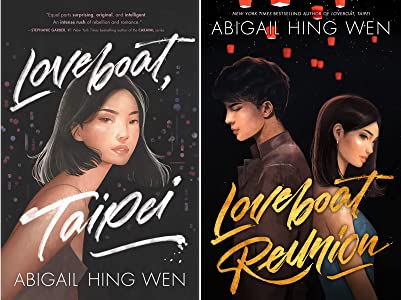 Invite your friends to join you